History of the Clerical Collar 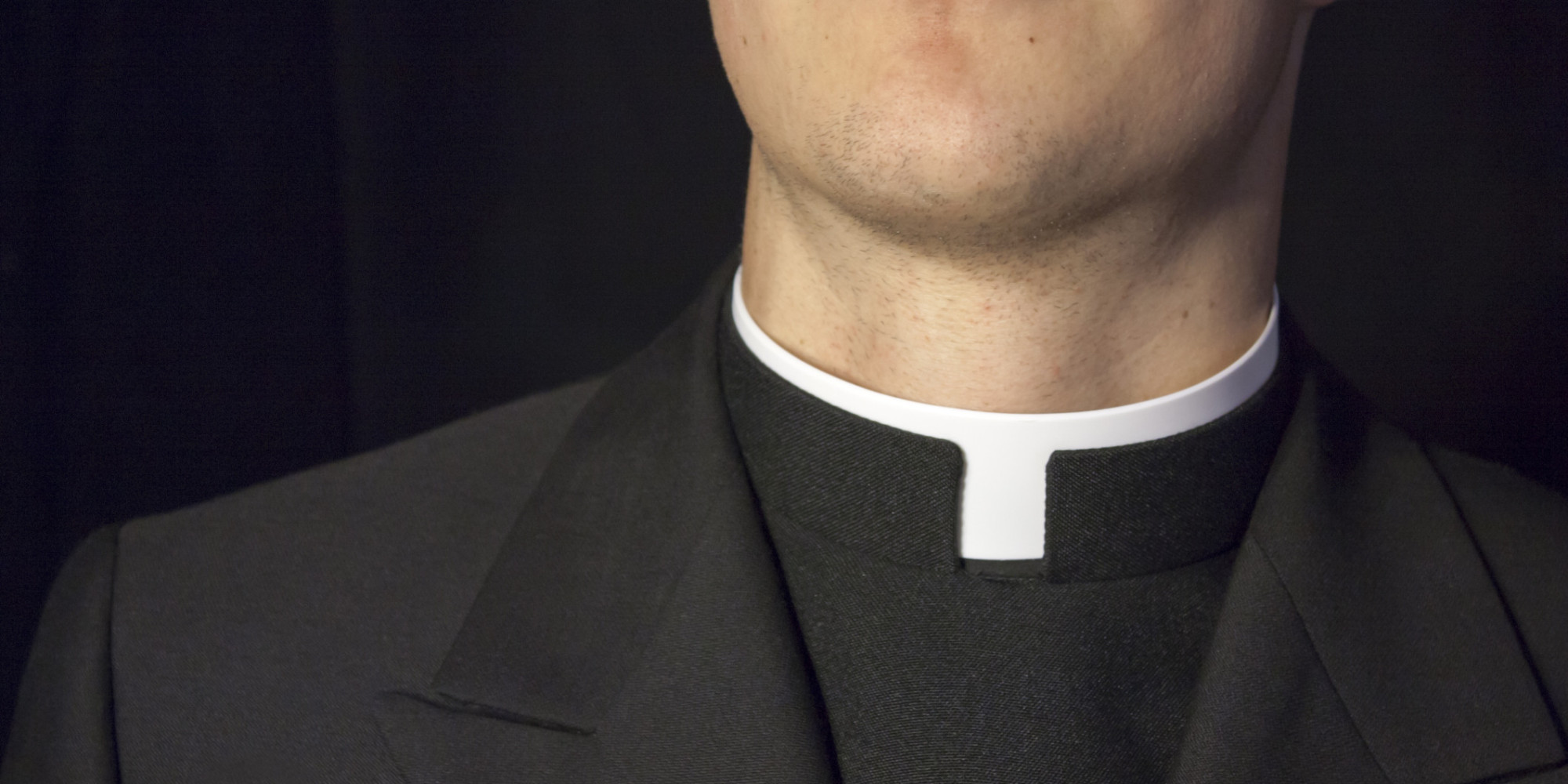 The clerical collar is an item adorned as part of Christian clerical clothing. It is detachable and buttons onto a clergy shirt. It fastened by a few metal studs, attached at the front and back to hold it to the shirt. The collar closes at the back of the neck, presenting a seamless front.

The Collar is white and made of cotton or linen, as it is more comfortable to wear than those available in plastic and prevents chaffing. The clerical shirt is usually black or a colour appropriate to a person’s ministry ranking. It is believed that The Reverend Donald Mcleod invented the detachable clerical collar as reported in 1909 Who’s Who of Glasgow where he was a minister at the time.

Anglican clergy had developed a sense of separation between themselves and the secular world in 1840. One outward symbol of this was the adoption of distinctive clerical dress. It started with the black coat and white necktie, which had been worn for some decades. By the 1880s this had been transmuted into the clerical collar, which was worn almost constantly by the majority of clergy for the rest of the period.

The clerical collar was adopted by other Christian denominations, including Anglican Church, Methodist churches, Eastern Orthodox Church, Baptist churches, Lutheran churches, and the Roman Catholic Church Prior to the Second Vatican Council from 1962 to1965. The practice of Roman Catholic clergy wearing the clerical collar as street-dress, tended to be found only in those countries where Catholicism was the minority religion. In the 1960s, many clergy who lived in countries where Catholicism was the dominant religion began to wear the clerical collar rather than the cassock.

In the Reformed tradition, which stresses preaching as a central concern, pastors often don preaching tabs, which project from their clerical collar. Anglican clergy also wore preaching bands or tabs.

In the Roman Catholic Church, the clerical collar is worn by all ranks of clergy; bishops, priests, deacons, and often by seminarians who have been admitted to candidacy for the priesthood as well as with their cassock during liturgical celebrations.