The History of the Suit 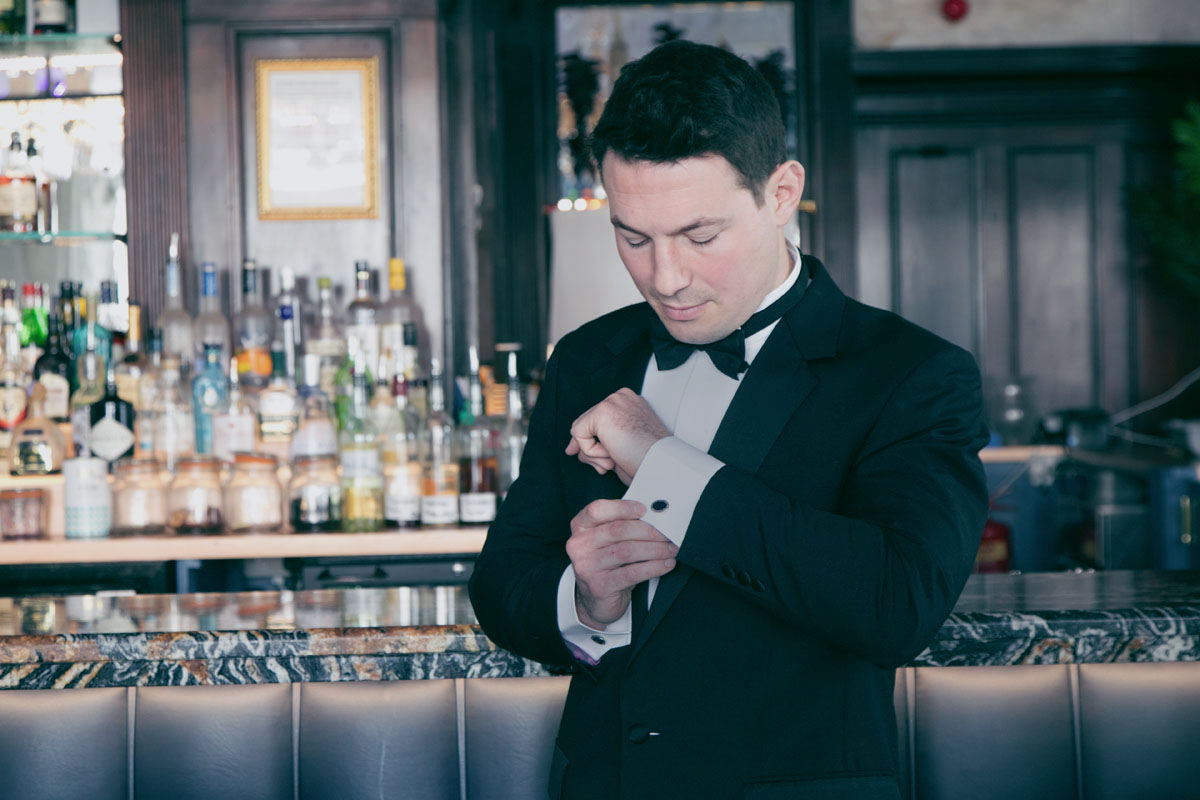 The suit is sartorial nobility and masculinity. It is the symbol of manhood and embodies elegance, dynamism and flair. Rarely has there been an item of menswear that conveys such timelessness, respectability and productivity in one fell swoop.

[/vc_column_text][vc_empty_space][/vc_column][/vc_row][vc_row css_animation=”” row_type=”row” use_row_as_full_screen_section=”no” type=”full_width” angled_section=”no” text_align=”left” background_image_as_pattern=”without_pattern”][vc_column][vc_column_text]From London’s introduction of the waistcoat by Charles II during the 1600s, to the perfectly tailored and outrageously dapper Teddy boys of the 1950s; the ‘suit’ has done the rounds and has been a central, defining piece of pretty much every historical subculture to have existed. Through all of those decades of various lifestyle and fashion trends, the one constant throughout has been the suit in one form or another.

Throughout the last three centuries, the suit has evolved as a reflection of fashions, trends and historical events.

Beau Brummell is credited with the re-invention of the suit from its previous form in the 1800s to the form it now takes. The maverick rejected coats with tails, silk stockings and powdered wigs in favour of simple jackets and full-length trousers. With friends in high places, it is rumoured that he befriended the would-be King George IV, which goes some way to explaining how he successfully influenced this change in style.

Moving forward to the 1900s, the status quo was primarily dark colours, dark woven, sturdy fabrics and heavy woollens. Later during the century the UK and America had slightly different interpretations to tailoring, however at this point, it remained constant on both sides of the Atlantic. The suits incorporated high button-stances, slim lapels, high arm holes and high paper shirt collars. Three-piece suits were common – usually a double-breasted vest worn under a single-breasted jacket.

During the post-war era of the 1920s, the main objective was showing off. The more elaborate and embellished the suits – the better. Colourful shirts, ties and suits represented the easy-going jazz vibes with tailoring becoming looser to reflect this and tie pins and tie bars became popular.

Following the fun and easy-going jazz decade, the impact of the Great Depression in America during the 1930s resulted in the rise of sombre coloured suits. Wide double-breasted suits and wide legged trousers became popular.
The impact of the war was also felt in the 40’s with natural materials being directed into military uniform, resulting in suits being made with synthetic fibres.[/vc_column_text][vc_empty_space][vc_single_image image=”8747″ img_size=”1448×800″ qode_css_animation=””][vc_empty_space][vc_column_text]In the post-war era of the 1950s, dark suits, white shirts, dark ties and white pocket squares become standard business dress for America. Over the pond, Savile Row introduced a style dubbed ‘New Edwardian’ featuring a slightly flared jacket, natural shoulder cuts and narrow overall cut. The styles of the ‘50s prevailed into the following decade, but with a slimmer cut – from ties to trousers. This was of course until the hippie movement later into the decade, resulting in bright patterns, wide cuts and largely synthetic materials.

The latter part of the 20th century became known for the power suit and conspicuous displays of wealth. This was the decade where more is more – with everything from padded shoulders, braces and banker stripes to pinstripes, double breasted jackets and pleats.
After all the extravagance of the 1980s, the suit lost its way during the 1990s. The relaxed look which became popular previously was taken to the extreme, with baggy cuts and drab colours. The aesthetic from this decade simply wasn’t focused on visual experience, instead becoming more concerned with practicality and innovation.

Fast forward to the 21st century, where there isn’t any definitive style. Instead, the past century has inspired a variety of looks to suit a range of tastes and occasions – all of which were of course modelled on Beau Brummel’s influence.[/vc_column_text][vc_empty_space][vc_single_image image=”8748″ img_size=”1200×800″ qode_css_animation=””][vc_empty_space][vc_column_text]We’re proud of our tried and tested traditional methods that have been passed down through generations to dry clean clothing and bed linen. We are also one of the only companies in the world that still uses traditional methods to dry clean stiff collars. As a result, we’re used to launder the collars worn in numerous film and television period dramas such as Downton Abbey and Peaky Blinders. Head over to the barker collars website to find out more about our dry cleaning services and to view the latest pieces in our formal wear collection.