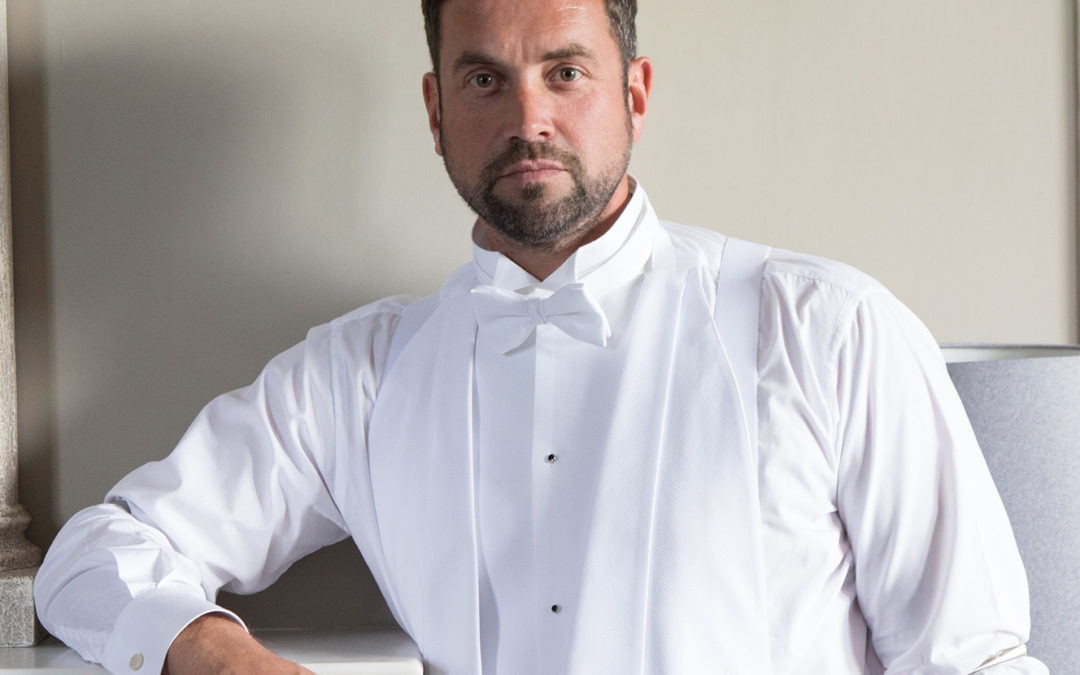 The Marcella waistcoat is a wardrobe staple when attending a formal white tie event and we believe they look stunning. Quite simply, Marcella is of Latin origin and the Italian name or another term used for Pique. Marcella waistcoats are white and come in a variety of forms, with U or V shapes available. Plus there is large choice of outlines for the tips, ranging from pointed to flat or rounded to suit your shape and style.

Did you already know any of these waistcoat facts?