History of the Detachable Collar 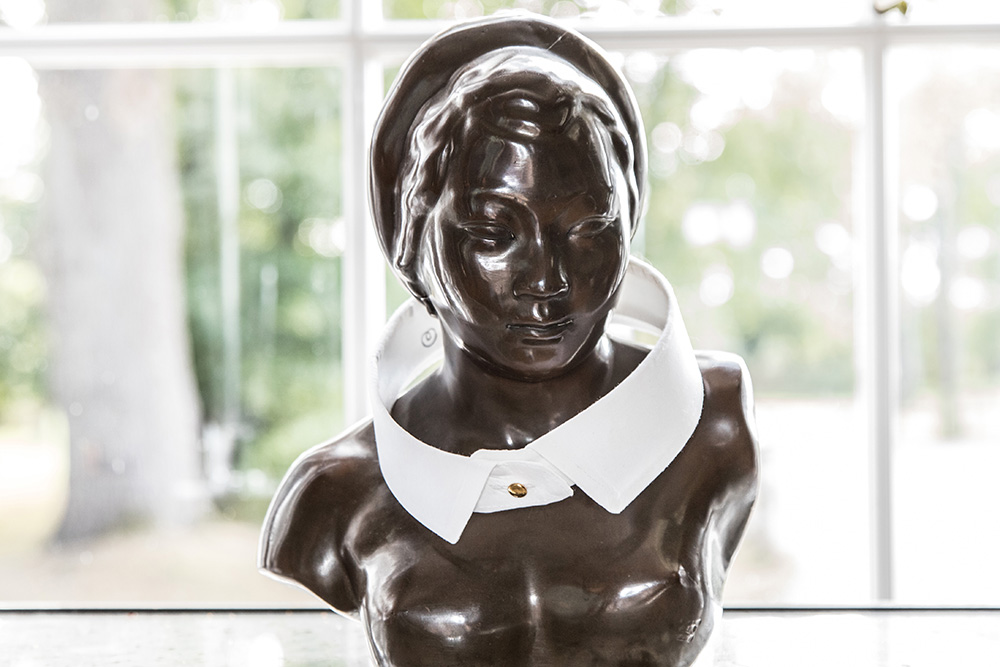 In the same year that New York State abolished slavery. 1827 is the year that it is believed a lady called Hannah Montague invented the detachable collar. It is documented that she used to cut the collars off her husband’s shirts to wash them before sewing them back on. A local businessman from her town in Troy, New York was delighted with her innovative idea and decided to take the idea to market, starting with local residents. Rather than sewing the collars back into place a new technique where the collar is attached to the shirt by a pair of studs. This new easy on and off, attach and detach technique would mean the Gentlemen’s collars always looked white, fresh, clean and cardboard like.

It soon became fashionable for Gentlemen to look the part with really stiff collars that would look smart and stand daily wear. This is when rigidity became important and starching became popular. Other areas of the shirts soon became detachable and starched too, such as the front and cuffs. The businessman was The Reverend Ebenezar Brown and the manufacturer of detachable shirt elements soon became a significantly well-known industry for the town of Troy.

Such stiff cardboard like collars were not really very comfortable to wear on daily bases and therefore the practice of starching collars declined. Yet it was still significantly important when it comes to formal wear. Worn often by Military and at formal events along with a white or black bow tie. The Imperial collar (a high collar with no wings) was last worn during Edwardian times.

Today barristers throughout the United Kingdom often wear detachable collars for convenience. They opt to wear a winged collar when in court along with their white bands. Yet easily swapping it for a turn down collar and tie on their way to and from the courthouse.

Detachable collars are also part of the uniform and are worn by students at Eton College. Most popular are the turndown collars, however students in positions of authority wear stick-up collars or a wing collar.

Clerical collars are also known as a Roman Collars and are customary dress for ordained ministers.